God’s Messengers – Minister to us

← Are we living in the days the Prophets spoke about? What’s the next line? (Article by David Marlow, Elder) →

Have you ever wondered what it would be like to meet an angel?  So many people throughout history have. The Bible even tells us that we may well have encountered angels and not even known it.  Angels are mentioned over 100 times in the Old Testament, and more than 160 times in the New Testament.

Hebrews 1 describes how Angels owe their existence to Jesus. Jesus isn’t an Angel, He created them and is superior to them in every way. But it is helpful for us to understand that Angels are real and so I thought we’d share some stories about how Angels serve God and minister to us on God’s behalf.

Angels working on the Mission Field

On a dark night about a hundred years ago, a Scottish missionary couple found themselves surrounded by cannibal’s intent on taking their lives.  That terror-filled night they fell to their knees and prayed that God would protect them.  Intermittent with their prayers, the missionaries heard the cries of the savages and expected them to come through the door at any moment.

But as the sun began to rise, to their astonishment they found that the natives were retreating into the forest.  The couple’s hearts soared to God.  It was a day of rejoicing!

The missionaries bravely continued their work.  A year later the chieftain of that tribe was converted.  As the missionary spoke with him, he remembered the horror of that night.  He asked the chieftain why he and his men had not killed them.  The chief replied, “Who were all those men who were with you?”  The missionary answered, “Why, there were no men with us.  There were just my wife and myself.”  The chieftain began to argue with him, saying, “there were hundreds of tall men in shining garments with drawn swords circling about your house, so we could not attack you.” 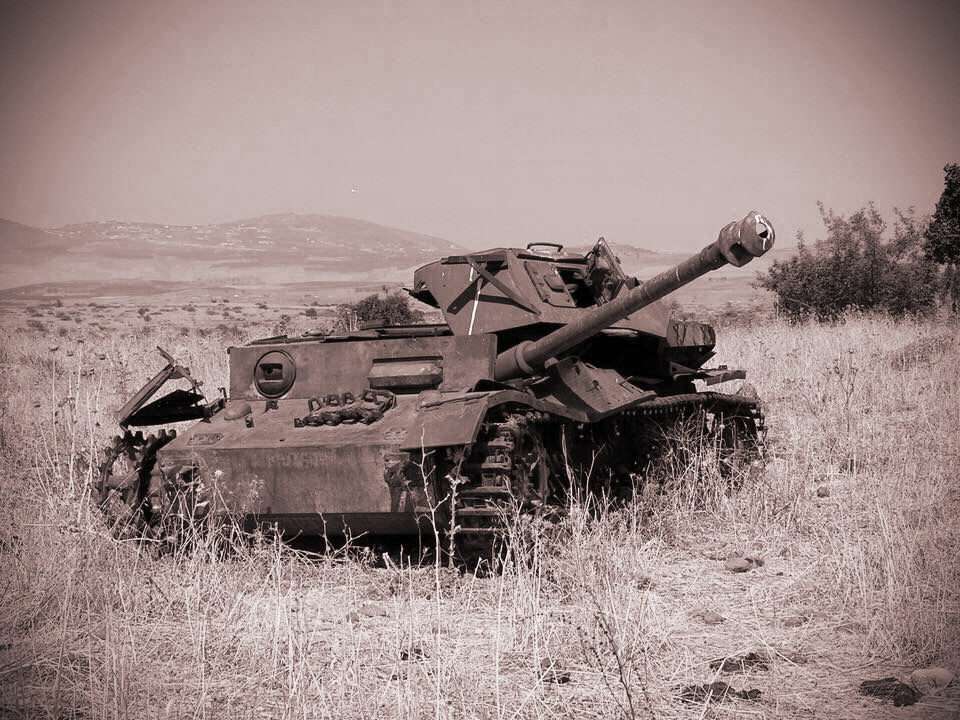 I have studied and read of many events that have occurred in Israel. Certainly in Biblical times, but also in their short modern history. Unfortunately many of those stories involve wars as they have been required to repeatedly defend themselves to maintain their existence.

God has intervened miraculously on many occasions, and one that I remembered well involved Angels.

A lone Israeli tank found themselves isolated during a battle in the region known as the Golan Heights.  All of a sudden they were confronted by an entire Syrian tank division. There was no where to run. Death or capture seemed the only options, and for Israeli soldiers fighting in the Middle East, both generally end up much the same.

All of a sudden, the Syrian tanks stopped. My memory of the story was that, with engines still running, the hatch to each tank opened and those inside got out and ran away.

The Israeli’s were understandably relieved, but remained bewildered as to what had caused such odd behaviour.

It wasn’t until some time later when one of the Syrian tank commanders had been taken prisoner.  When they interviewed him, they asked him why they had stopped.

He replied, “I’d like to see you try to drive through what we saw.”

What he saw, what they all saw was a long row of angels and a white hand coming out of heaven commanding them to stop! 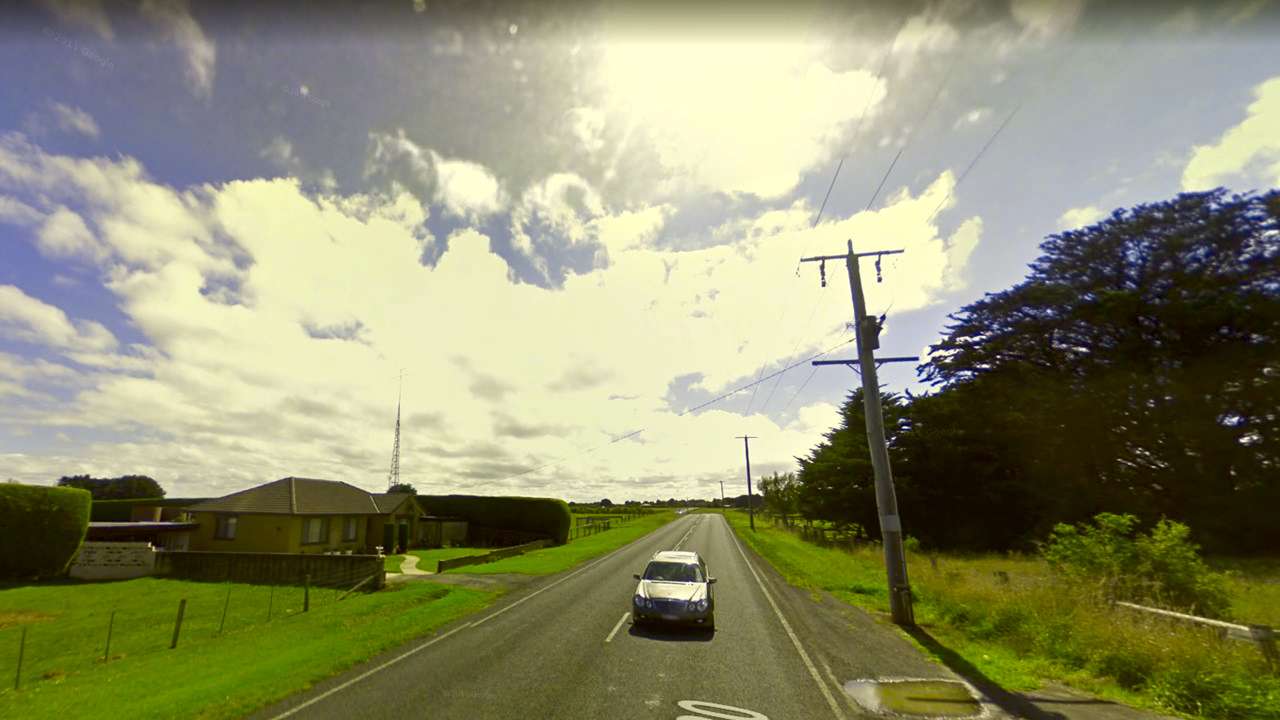 Our Family under God’s protection

A personal story I have shared with many before:

Our family was returning from a couple of weeks on beach mission in Portland in the far west of Victoria.  Cara was still a baby and Emily only about 3 years old.

We’d stopped for lunch with the team in Warrnambool where we had said our goodbyes to the team, and all gone our separate ways.  Just leaving the outer limits of the rural city I set the cruise control as we settled in for the pleasant drive home.

We came to a gentle bend in the road were two farmhouses stood opposite one another.  On the side of the road, a small car was stopped and the driver who was still in the vehicle was speaking with someone from one of the houses.

It was a clear day, visibility was great and so I was completely unprepared as, when I was very close to the car on the side of the road, it immediately did a U-turn from its standing position right across in front of me. And then, with the driver realising her mistake, she froze in fear and panic, stopping directly across the road. Her car took up the whole road.

As the driver looked at us from her window, I could literally see the whites of her eyes as we were bearing down on her at 100 km per hour with no part of the road for me to steer onto.

I slammed on the brakes, leaving half my tyres behind in a cloud of smoke.  At the same time I pulled on the steering wheel to either miss the front of the car, or at least direct the impact away from the driver’s door.

To this day I don’t know how we missed the car (well I do really, but it wasn’t through human effort). But that only began our real problem.

We were still travelling at an enormous speed.  I had pulled the car sharply to miss the other vehicle, and now we were travelling at high speed, with a heavy trailer on the back, going sideways on the gravel that was along the edge of the road.

I have no idea what happened next, but I remember where we ended up.

The car and trailer were in a perfect straight line, parked in the gravel facing 180 degrees to the way in which we had been travelling, on the wrong side of the road, between two power poles.

You will never convince me that this wasn’t the intervention of God’s Powerful Ministers of His protection over us.

What about you? I’d love to hear, and with your permission, share your stories to encourage others. These days are difficult for many people. But God hasn’t forgotten us, and as we encourage one another with our stories, we will draw strength together. And from this place of strength and faith, we will bring a message of hope to our world that desperately needs hope and truth today.

← Are we living in the days the Prophets spoke about? What’s the next line? (Article by David Marlow, Elder) →